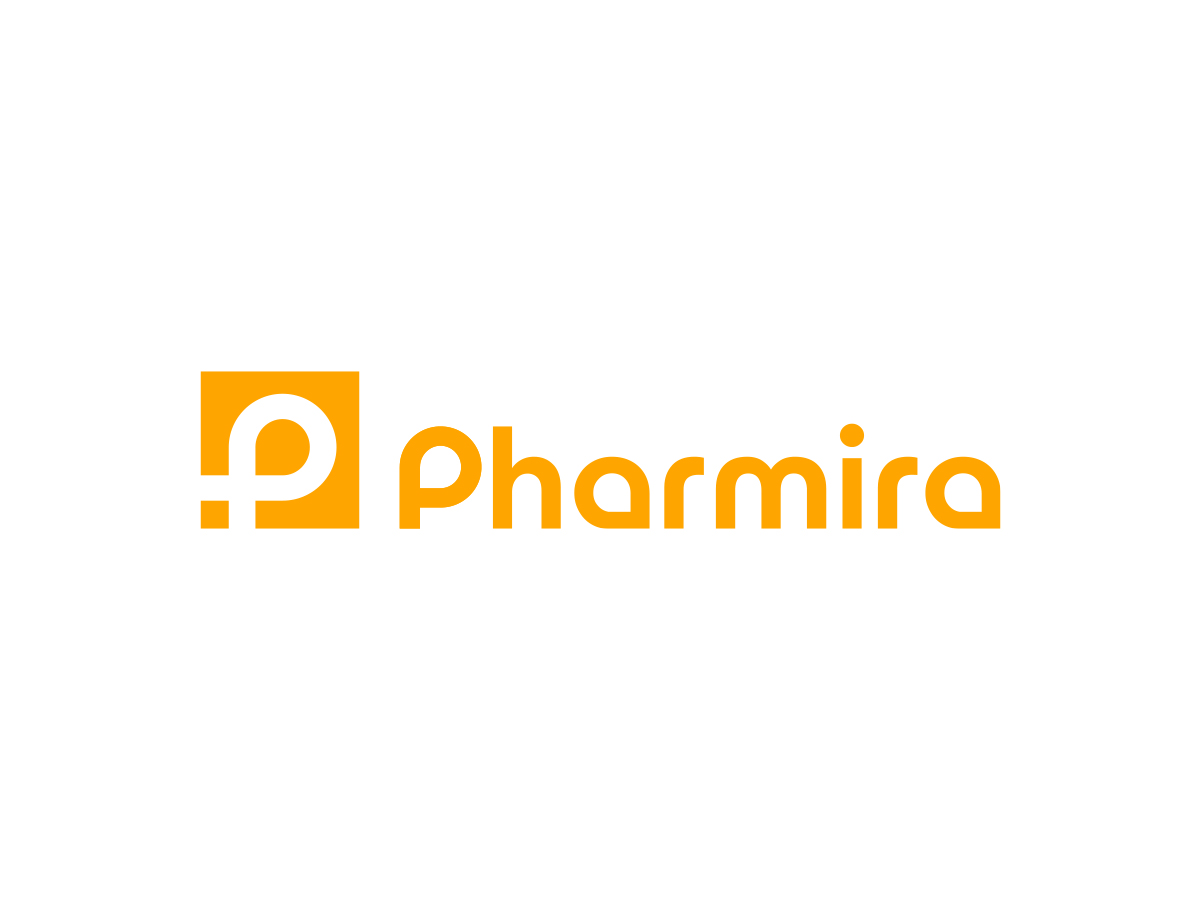 Company Name
The company name "Pharmira" was developed by combining Pharmaceutical + Mirai (future in Japanese). CIA collaborated with Jumpei Watanabe in the creation of the company name, which was selected after much discussion among many candidates. The ideal future of Pharmira is to realize the high aspiration of "pioneering the future of pharmaceuticals" by bringing together professional companies and integrating their advanced technologies and knowledge.
"We are going to pioneer the future of pharmaceuticals with the power of technology. It is from such a resolution that we were born. With the continuous production of APIs as our foothold, and in collaboration with all kinds of partners around the world, we are pursuing new pharmaceuticals, new medicine, and new ways of being healthy. The environment surrounding pharmaceuticals continues to change rapidly on a global scale. Rather than following the swell of these changes, we will create the future and the next standard with our own hands."

Trademark
The trademark is expressed as an infinity mark, reflecting the advanced technology of continuous manufacturing in Japan. Inspired by this infinity mark, the letter “P” taken from the first letter of Pharmira, then became the symbol for the logo.
Kontrapunkt (Denmark) cooperated with us in the development of the concept design for the trademark and application items. By overlapping Pharmira’s values for a “continuous production that never stops”, with the “P” for the logo, we were able to create a contemporary symbol.

Color Concept
In selecting the primary color, we conducted benchmarking and found that pharmaceutical companies have traditionally used blue as their corporate color. In order to express the concept of opening the way to the future through innovative technological development, Pharmira has chosen to use orange, which is rare in the industry, to express freshness and their challenging spirit.

If you have any questions about our work,
please feel free to contact us.